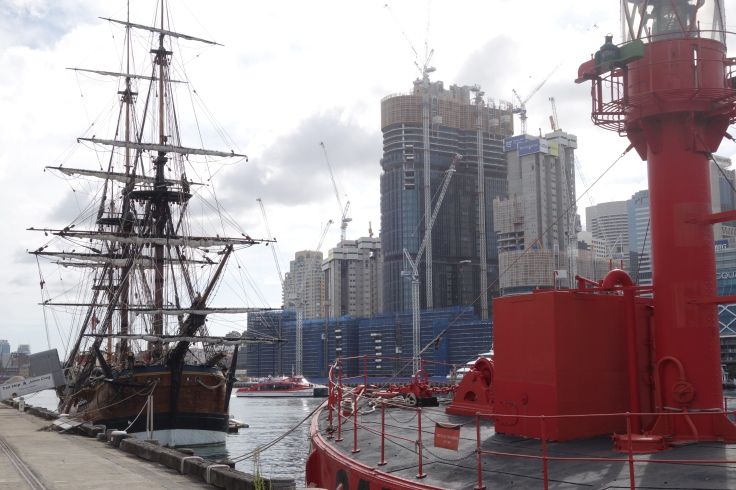 Pyrmont is a finger of land sluiced between Sydney’s Darling Harbour and ever-so-trendy Glebe and Rozelle.

It holds a grand place in Australian history, it is here that soldiers left to fight in both wars and boatloads of immigrants arrived from Europe after the Second World War, which has effectively made Australia the open, multi-cultural society it is today (at least we like to think it is – still somewhat a work in progress).

Today media companies have moved in, taking advantage of its quiet harbourside parks and easy access to the rest of the city. Star City Casino is also there, which houses the Lyric Theatre and has in the last few years had a bit of a revamp and you can eat extremely well without spending a motza.

There’s also funky delis, cafes and the odd clothes or homewares shop. Union Square is in the centre of Pyrmont, there’s no view, but the old sandstone buildings and great and well-priced eateries make up for it. Keep walking down Harris Street, the main drag, and you’ll find a bit of a French Quartier going on (ok, ok three shops) and at a stretch, you could keep walking to the Fishmarket for an outdoors bite to eat and view of elegant Anzac Bridge. But my recommendation is that you keep it local and eat in Pyrmont, then its a short walk downhill to Darling Harbour before you either walk or light rail it back to the city. 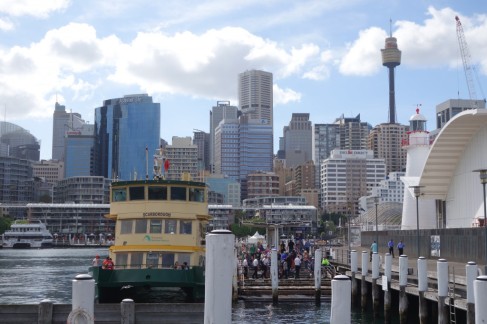 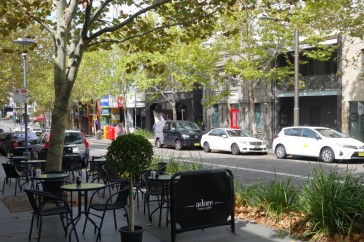